Presented here: our favorite games, some new(er) releases we're really enjoying, and solid picks that are on the way to being on our favorites list. If this were a fantasy sports league, these games would be on our dream team!

Are the games ranked in some way?
No... We just couldn't do it. We're too attached to recommending the perfect game for each family! So instead of ranked lists, we're giving you lots of choices. A little bit of something for everyone.

Rest assured, we have play tested every game on this list. Each and every one has earned it's place in our hearts... And hopefully at your next game night!

Greatest Of All Time First Choice Favorites
These are the games we reach for over and over again! 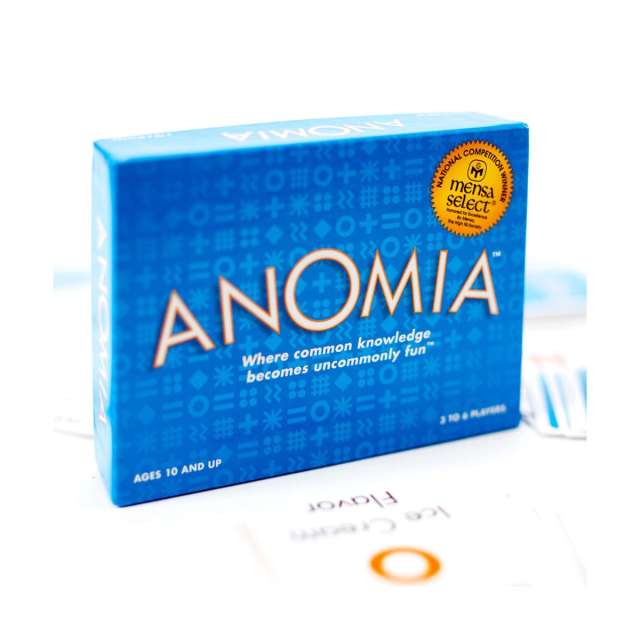 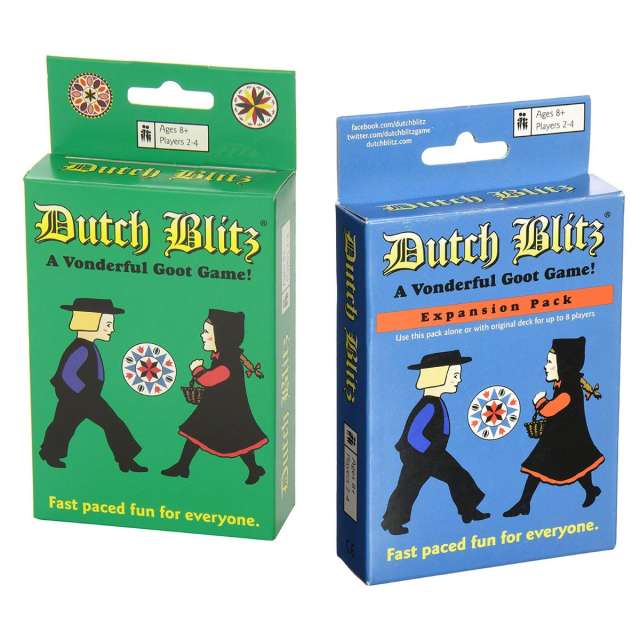 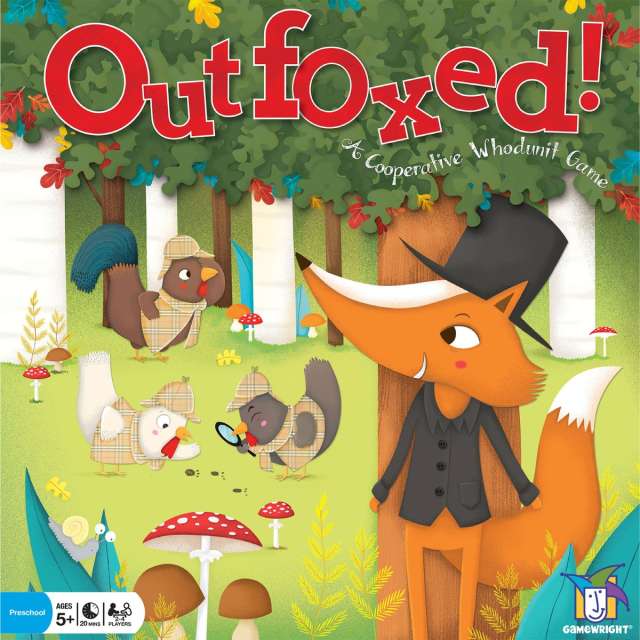 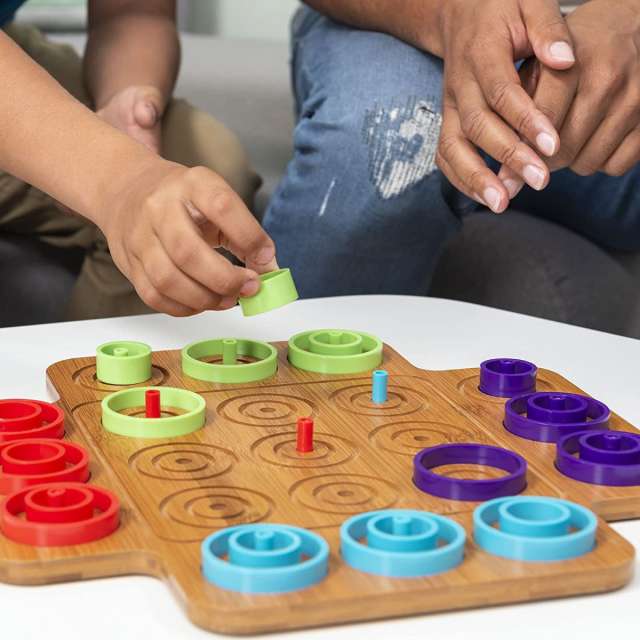 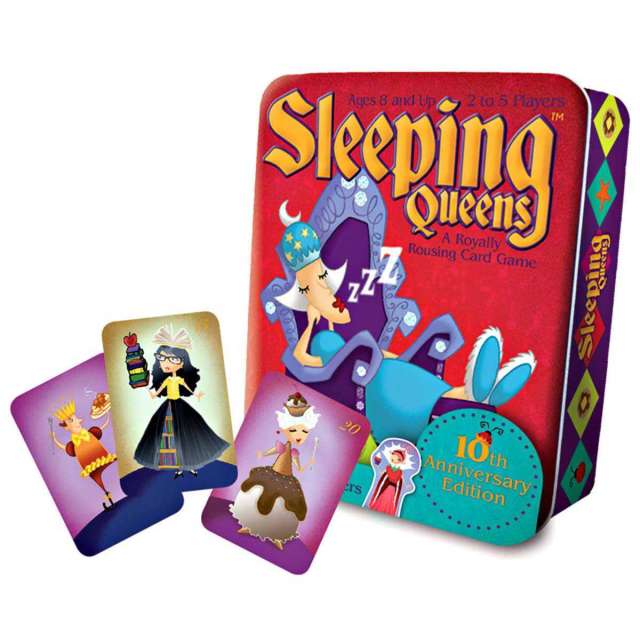 A charming card game to play again and again! 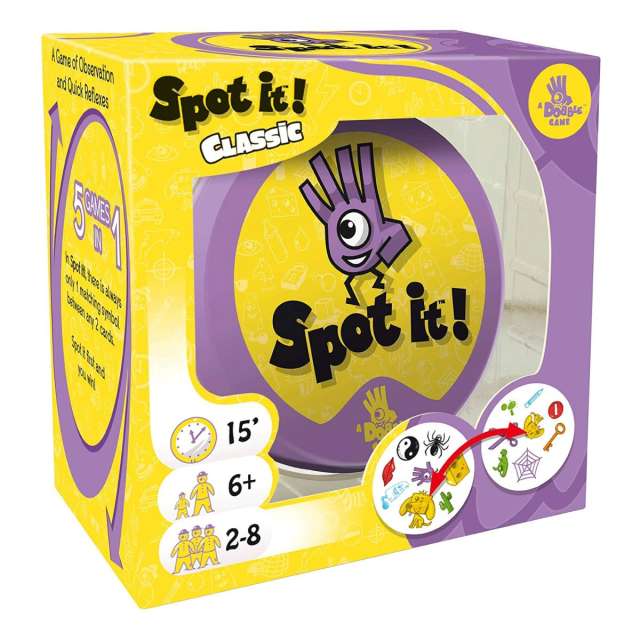 Easy to learn matching game!
Other themes may be available! 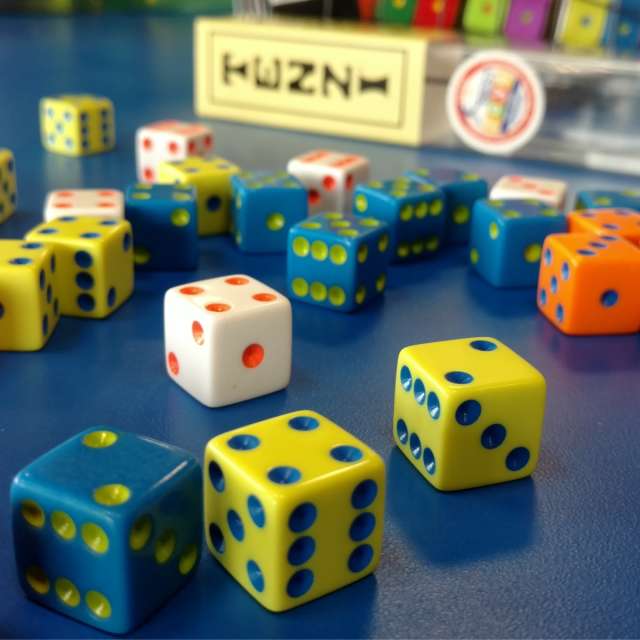 Everyone rolls at once craziness! 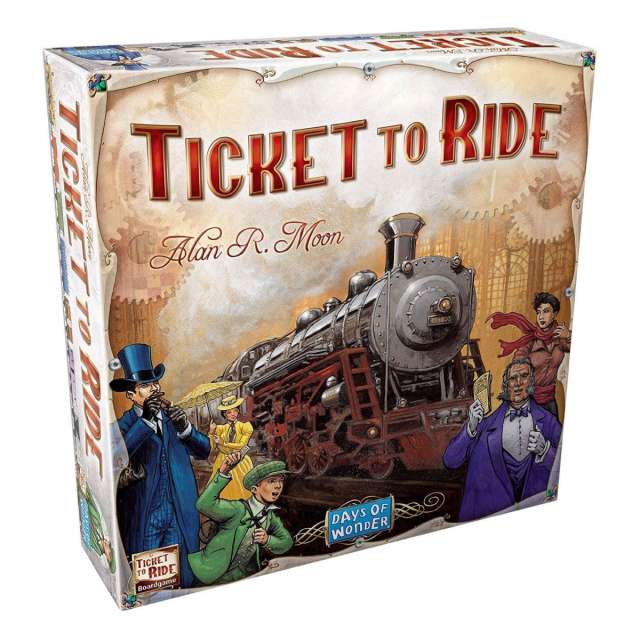 Quick to learn strategy/territory game for the whole family!

Rookies to Keep an Eye On

New(er) Releases that have our seal of approval! 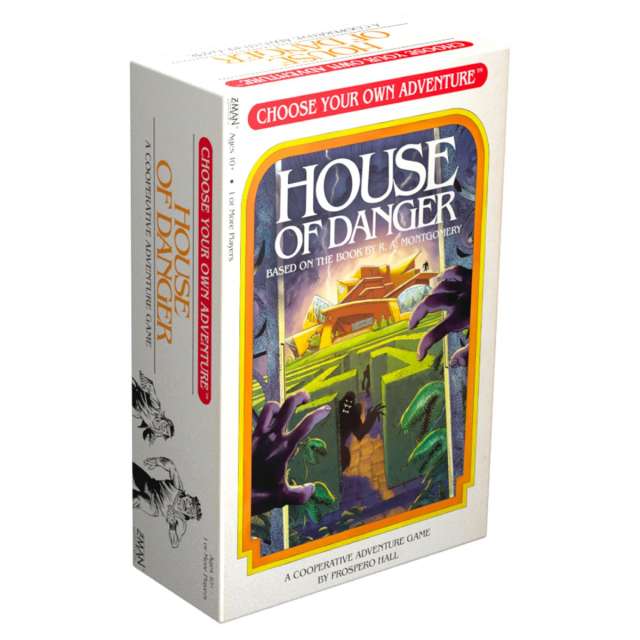 Choose Your Own Adventure House of Danger

It’s like a choose your own adventure book for your game night! 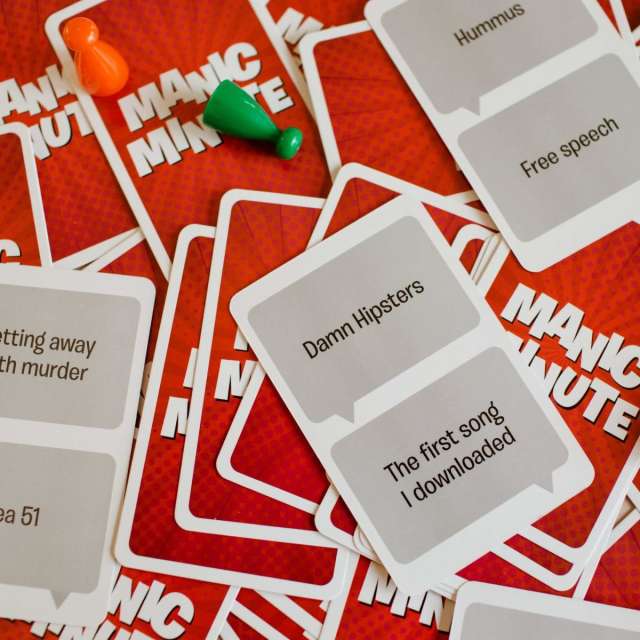 Ramble on for a minute to win it! 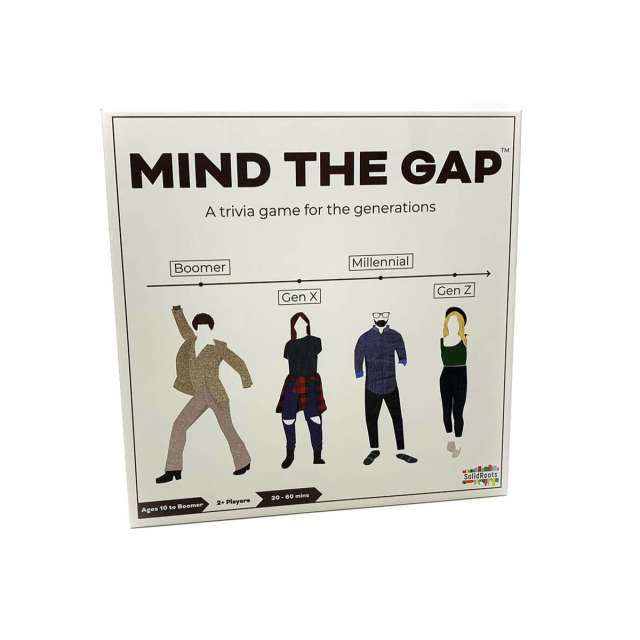 A trivia game that taps into the knowledge of different ages! 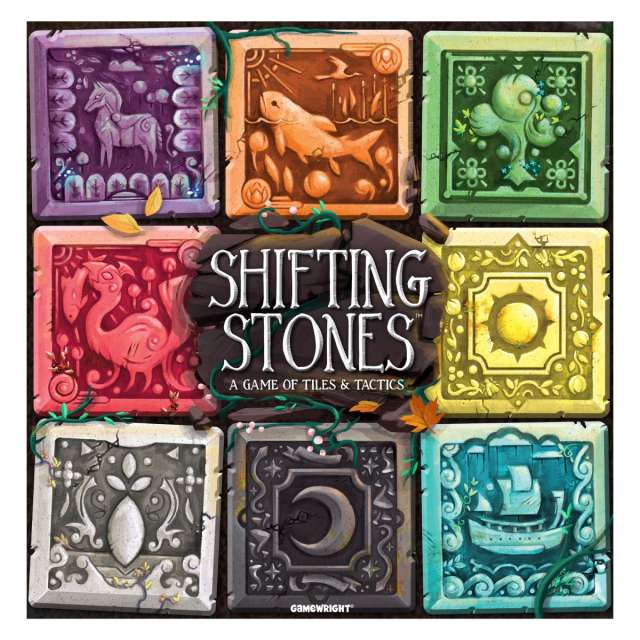 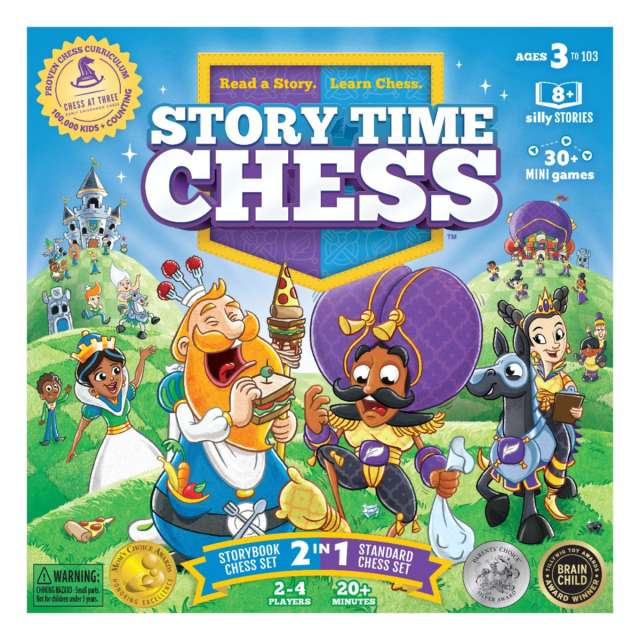 An innovative way to learn chess… For anyone! 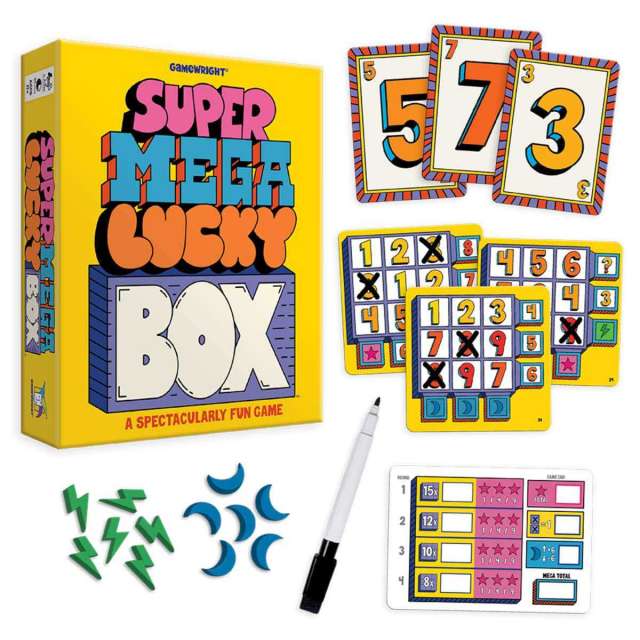 Fast playing fill your scorecard game-- with a solitaire version!

Solid choices that are on their way to being G.O.A.T.s! 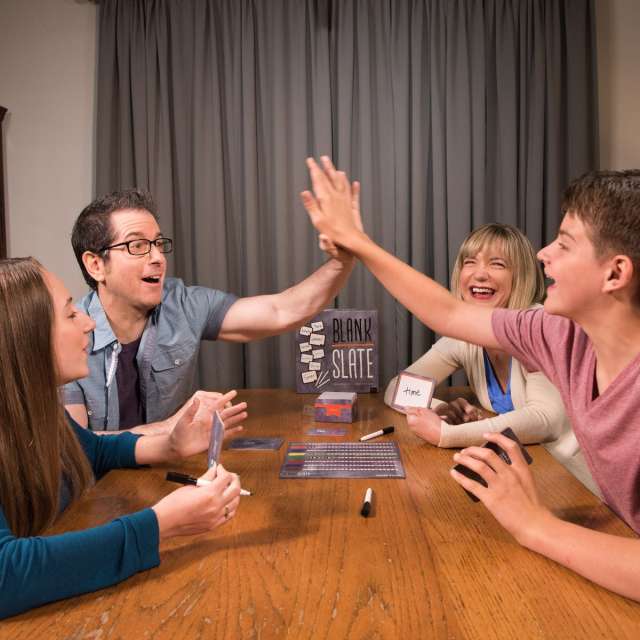 Fill in the blank and match… but only with one other player! 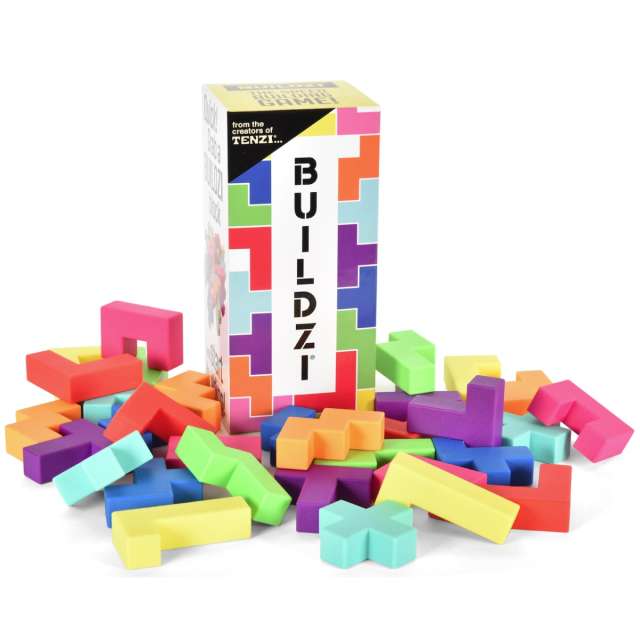 Build as fast as you can!
Already love it? Don’t miss the 99 more Towers Challenge Cards! 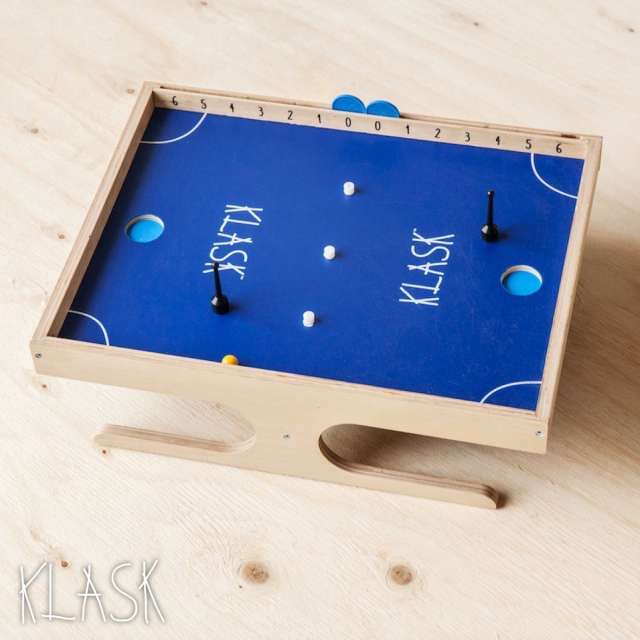 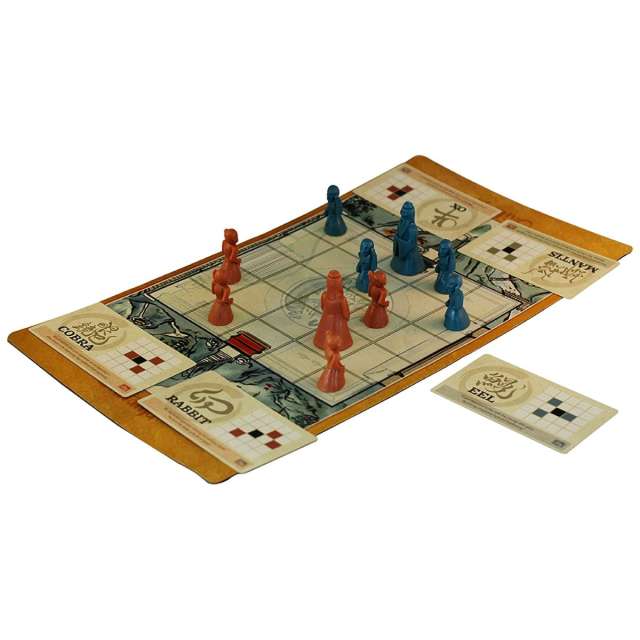 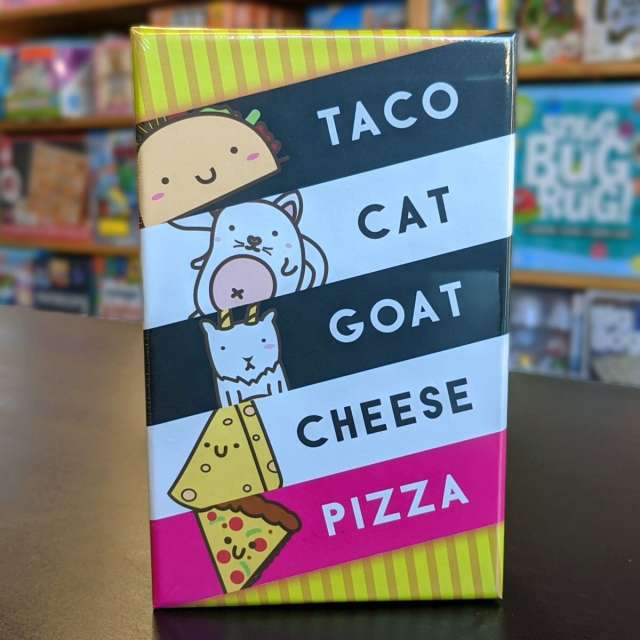 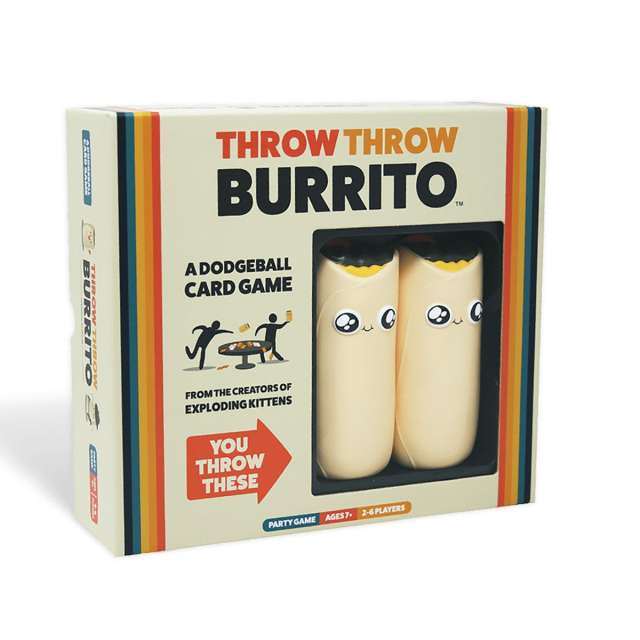 Standouts for your Youngest Players! 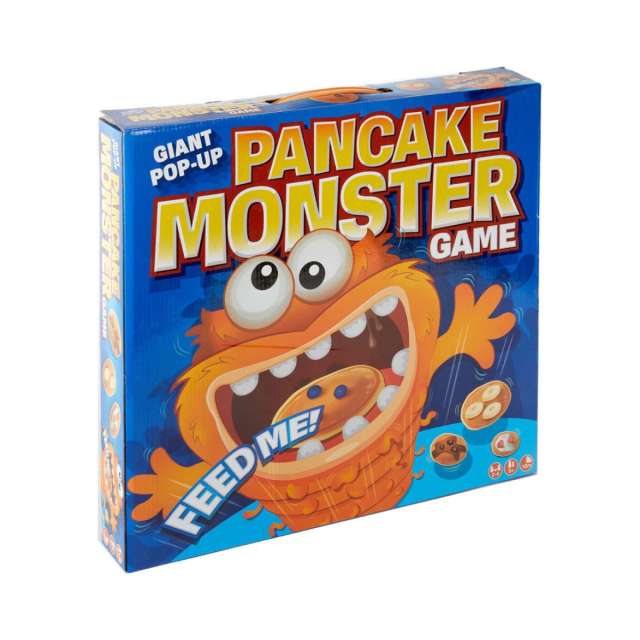 Feed the monster… and hope you won't get eaten! 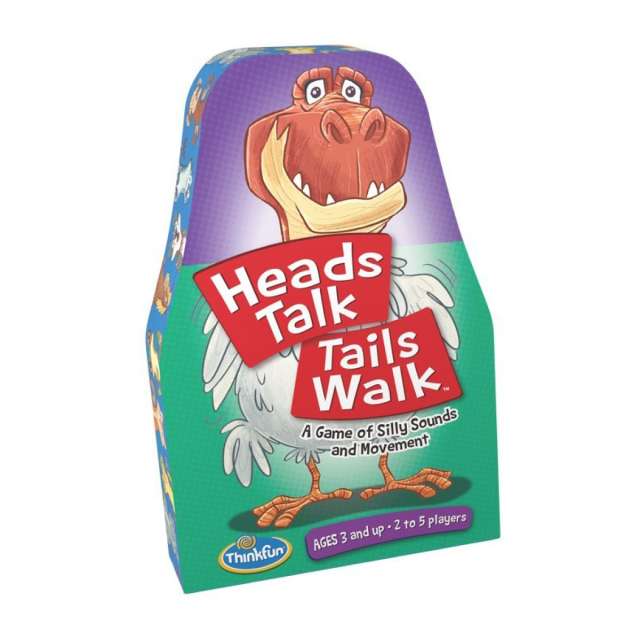 Act it out, shout it out, everybody is an animal game! 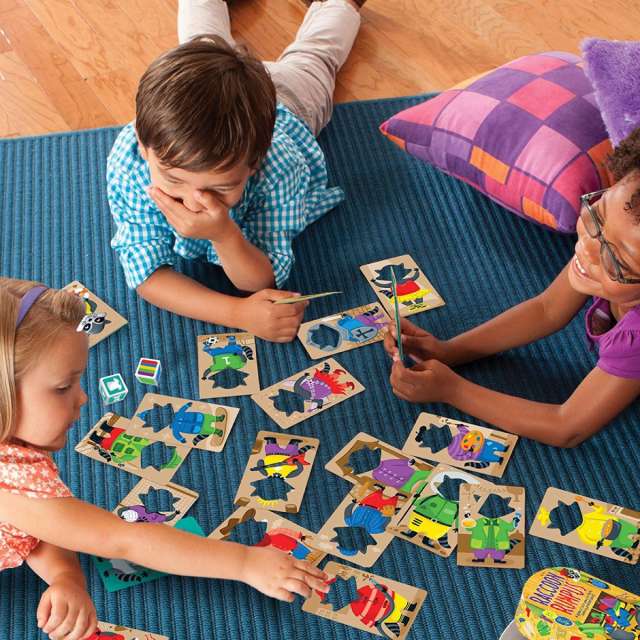 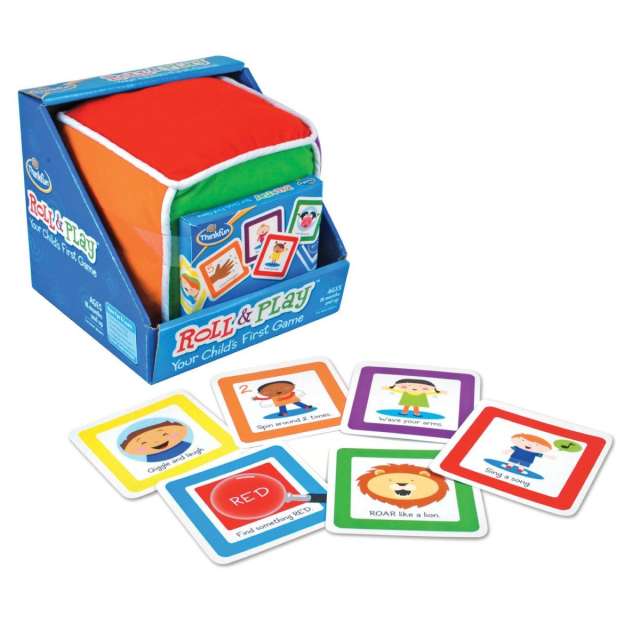 Our favorite “game” for toddlers!

See something you like that's listed as "Not In Stock?" Those items are on order! If you'd like a call as soon as they arrive, reach out to your preferred store: